We had a quick day today waiting for some weather to pass so we can get back to sea. As you can see by the track, I forgot to activate our track so we don’t have those first data-points. We found transient dockage at the Seapath Yacht Club and stayed two days waiting for a nice weather window for our cruise to Beaufort..

Tied up in Wrightsville Beach, NC 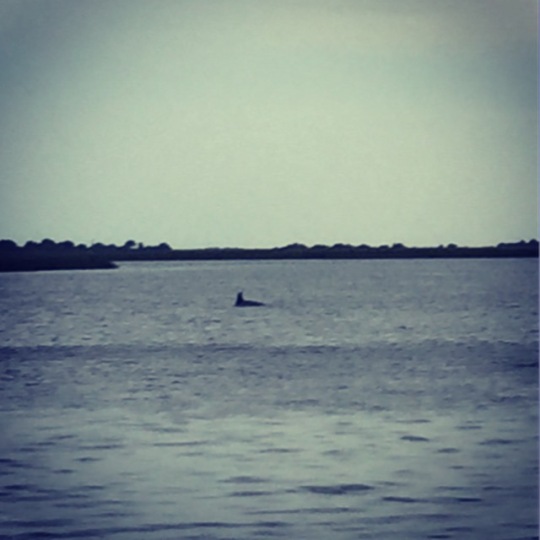 Somehow we forgot to take any pictures on this leg ;). We found transient dockage at the Morehead City Yacht Basin, which was close to everything.

These cruises keep getting longer don’t they? This part of the voyage didn’t have a lot of options for stopping when you take the outside route. 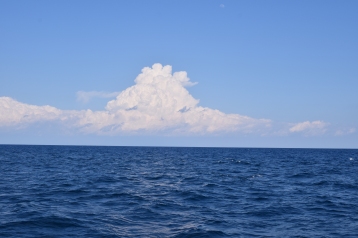 We arranged for dockage at Cobb’s Marina in Norfolk, where the vessel and crew stayed for a few weeks while I flew back to Calgary to tend to some business matters.

Our longest leg of the journey, although it included a slight detour to Sandy Hook where we were boarded by the US Coast Guard. Nothing like being boarded after being at sea for 2 days! After a quick inspection of our documents and safety gear they let us be on our way.

We missed our tide window to head north up the river, so we decided to anchor in Sandy Hook for a few hours to wait for a favorable tide. 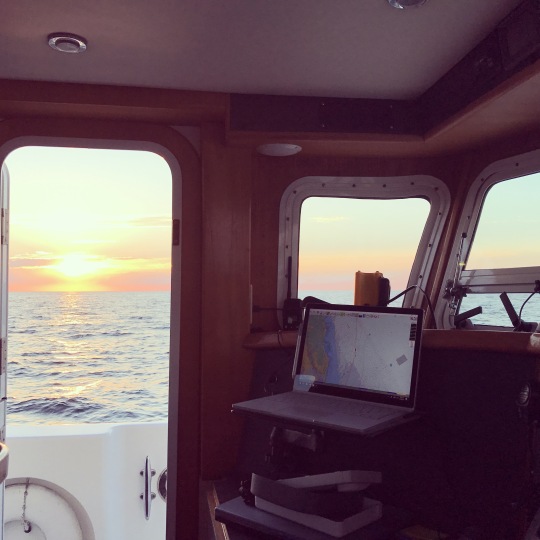 I’ll admit, it was pretty cool to see the Statue of Liberty from a boat. 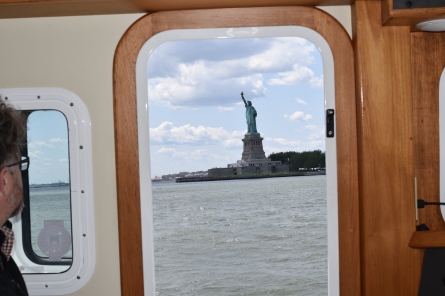 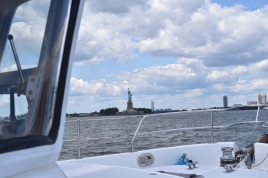 We found transient dockage at Liberty Landing Marina in Jersey City, right across the river from New York! 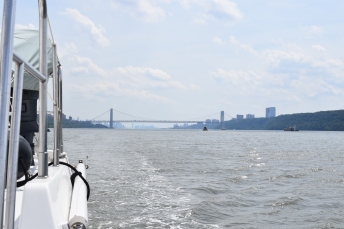 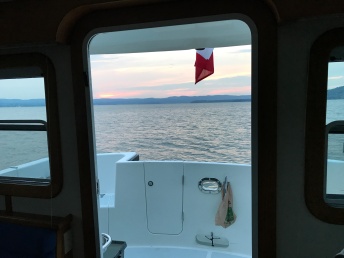 The voyage north on the Hudson quickly faded from busy hustle to no boats anywhere. We anchored for the night near Crotonville, NY. 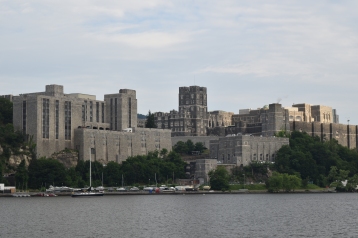 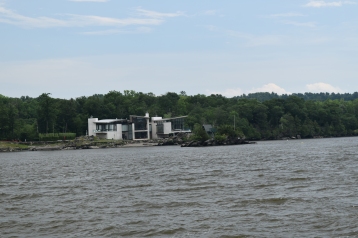 We lowered the Tender and folded down our mast to get ready for the Erie Canal which starts with Lock 1 in Troy. 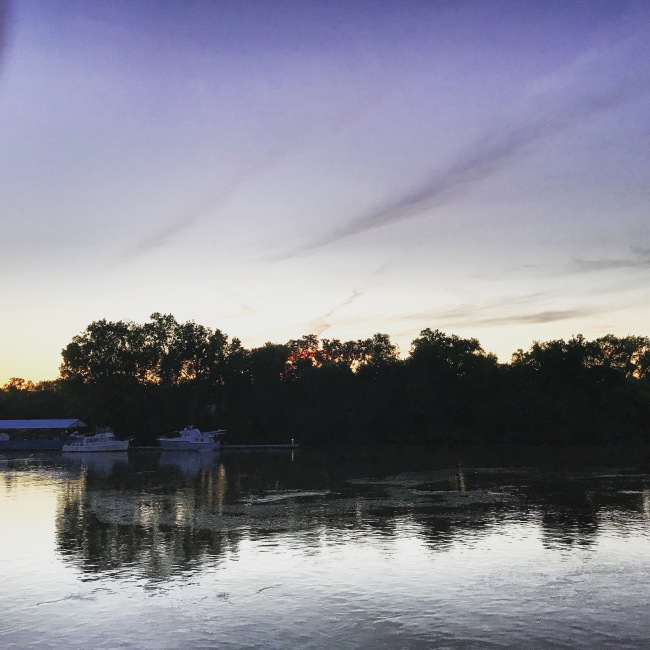 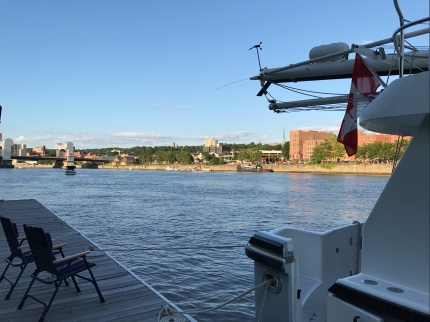 The further north we venture, the dirtier the water gets. It’s been a wet year, and the Erie Canal has been closed several times so far this year due to flooding.

Once we arrived at the Starbuck Marina in Troy, we were notified that the canal was closed again due to flooding. Hurry up and wait… At least we have beer.